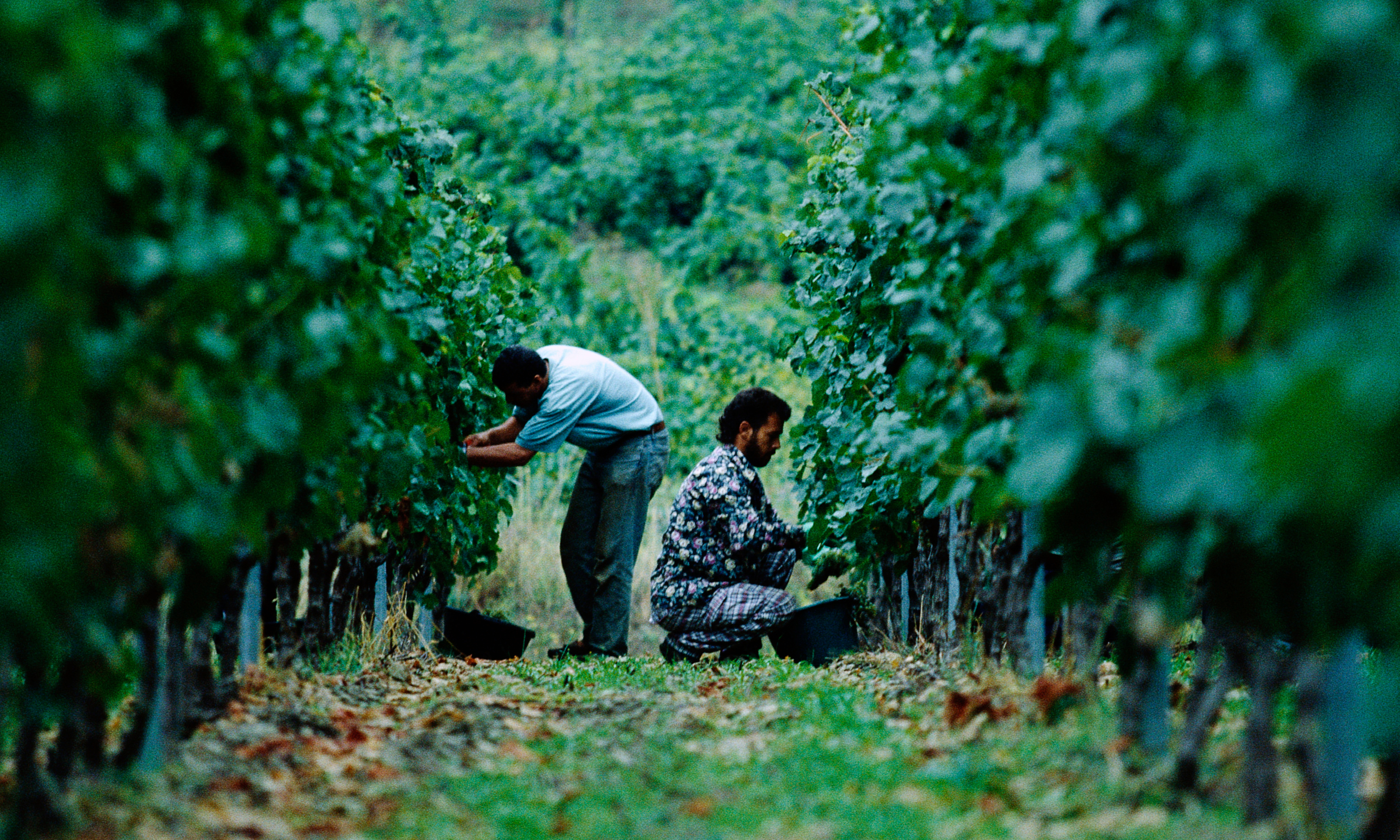 Wenny Tari knows a thing or two about wine. She and her husband Gabriel have been making it since 1982, when they inherited a vineyard in France’s picturesque Languedoc region in the south of the country.Their 40 hectare Chateau de Brau vineyard is home to more than 170,000 individual vines, including some of the world’s best known grape varieties such as merlot, cabernet sauvignon and chardonnay. They produce around 150,000 bottles of wine a year, 20,000 of which are exported to the UK.Blessed with plentiful sunshine and quality soils, the Tari family’s medium-sized operation has been certified organic since 1989. This certification strictly regulates the manner in which the wine can be produced, in particular limiting the chemical inputs that can be used. 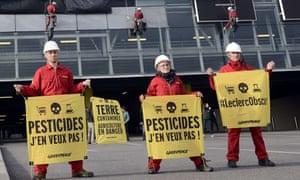 “We tried from the beginning [to] grow vines in a clean and proper way,” says Wenny. “We do not use synthetic chemicals, only natural ones.”

While the Tari vineyard is something of a success story, not all French farmers who choose to avoid pesticides are so fortunate. Last year, organic winegrower Emmanuel Giboulot faced a potential penal sentence for going against official instructions to spray crops, arguing the insecticide harmed beneficial pollinating insects.

Only 8.4% of vineyards in France are organic, making Chateau de Brau different from the large majority of French wine growing estates. France deploys around 60,000 tonnes of pesticides each year and is Europe’s most prolific user by volume. Grapes are notoriously prone to disease and pests, with large quantities of pesticides used in conventional cultivation systems, mainly through crop spraying.

But the French wine industry’s love affair with pesticides is coming under scrutiny over concerns about its health and social impacts. Earlier this year, a landmark legal action was launched by lawyers acting for the daughter of a vine grower, James-Bernard Murat, who died from cancer linked to his use of pesticides over a 40 year period.

Valérie Murat wanted to pursue the legal action to establish responsibility for her father’s death, spurring on France’s first ever criminal investigation of its kind into the homicide involontaire (manslaughter) of a vineyard worker.

Numerous studies have suggested links between pesticide use and a range of health impacts, including cancers, Parkinson’s disease and other chronic conditions. Murat’s illness was officially recognised as being linked to his profession in 2011 – one of around 40 cases where agricultural workers have had medical problems directly attributed to their work.

This case is just the tip of the iceberg, according to François Lafforge, Valérie Murat’s lawyer and a specialist in health and environmental cases. Although the Murat case is the only one currently in the criminal courts, his office alone has now begun 45 legal proceedings relating to farmers, agribusiness workers and researchers, with around 10 directly concerned with vineyard workers. He estimates that there could be up to 100 similar cases in the pipeline acrossFrance.

“This legal action can lead to [a] prison term or fine if the violation is recognised,” says Lafforge. “It is an exemplary case, we hope that [the] procedure will come to a successful conclusion and that [it] will be used for reference to farmers exposed to similar products. ”